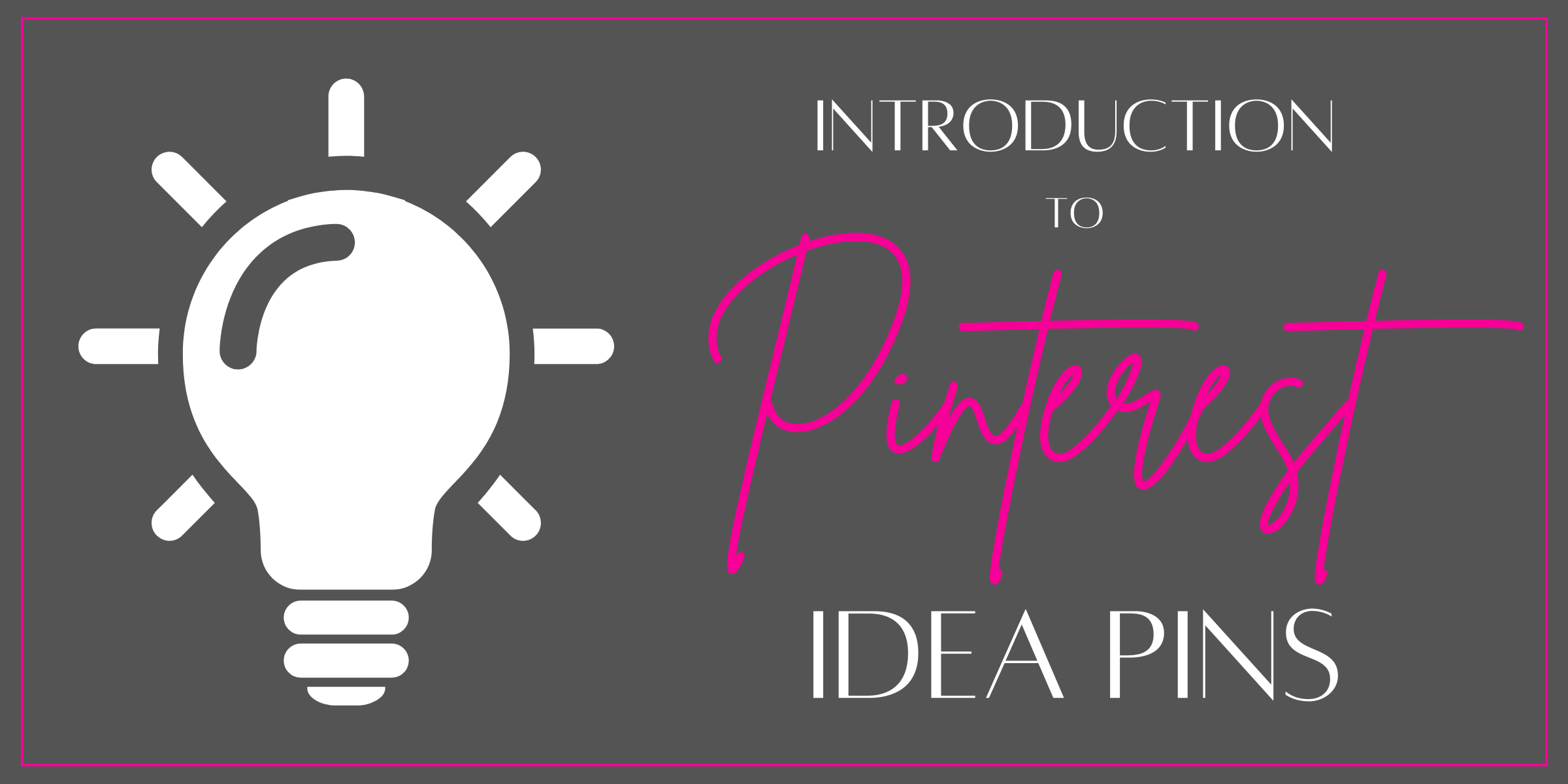 Note: This Pinterest Idea Pins post is written in the context of promoting a food blog. However, the tips, tools and tricks provided herein are applicable across the board.

Has there not been enough change in the social media world to suit you lately?

As a food blogger, it can be pretty exhausting. If you feel like you’re just getting things figured out in time for them to change, you’re not alone. But if you don’t learn to adapt, it might find yourself there. And the latest adaptation is… Pinterest Idea Pins.

Pinterest Idea Pins were announced by the company in May 2021. They’re the evolution of Pinterest’s Story Pins, which were released as a beta in 2020.

What is Pinterest’s Goal with the Release of Pinterest Idea Pins?

Pinterest has been pretty clear about its intent with the release of Pinterest Idea Pins – to create more of a positive community feel.

In case you missed it, social media platforms took a beating in 2016 and 2020 and the years in between for being unwitting victims (profiteers? you decide…) of a barrage of false information. Facebook’s Mark Zuckerberg, Google’s Sundar Pinchai and Twitter’s Jack Dorsey all got hauled in front of Congress to testify about how their companies intended to handle the spread of misinformation.

So, it should appear as no coincidence that Pinterest’s release of Pinterest Idea Pins was accompanied by the following statements:

This new access and capability will empower anyone with a business account to create inspiring content and better interact with their audiences, building more engaged communities directly on Pinterest…By helping people on Pinterest spark creativity, try new things, build confidence, and be themselves, we believe creators are truly helping with our mission of bringing inspiration to create a life you love.

You can almost feel the love & community, right?

There’s another takeaway though…

Did you catch it?

The ability to link static Pins back to your blog is, of course, one of the reasons that bloggers sing the highest praises to Pinterest. In the past, it was very easy (and quick and… fun, actually) to drive traffic to your blog using Pinterest.

Don’t get me wrong, I am not knocking Pinterest for its pledge to spread a little positivity in the world and, I think, it has a long-standing track record of being a positive place. I do think though, that as content creators, the emphasis on keeping the Pinterest community on Pinterest is going to challenge the very thing that look to Pinterest for – driving traffic to our blogs.

If you’ve had a business account on Pinterest for a while, this should make you smile. Because Pinterest changes things all. the. time. So, the short answer to this question is, who knows?

In the limited time that I’ve had to experiment with Pinterest Idea Pins, I will say that they get a lot more traction on Pinterest than the static Pins I’ve posted as of late. And this is backed by more than my anecdotal evidence. According to Tailwind, Pinterest Idea Pins are getting 41x (yes, that’s 41x) the number of saves as a static Pin.

Because Pinterest’s goal is to keep users on Pinterest, your Pinterest Idea Pin should include everything that the user needs – whether that’s ingredients for a recipe, supplies for a craft or the steps needed to complete a project, the user should not need to look elsewhere for information.

Pinterest recommends that Idea Pins include a combination of video and static imagery. It further recommends that you start each Idea Pin with video and to add text overlay to explain what is happening. This is important as many Pinterest users are watching Pinterest Ideas with the sound off. I mean, how else are you supposed to stay entertained during conference calls?

For the introverts that loved Pinterest, I’m afraid that Pinterest wants to bring us out of our shells a bit. Fair enough, it’s kind of necessary to create a community. It’s recommending that you let you users see and get to know you.

Personally, this sends me into a bit of a panic attack, but I did find some comforting advice from Tailwind’s Alisa Meredith who suggests concentrating on the value of what it is you have to share. If you can focus on what it is you want to share and not what you look like, it will help you get over the hump.

As far as the mechanics of creating a Pinterest Idea Pin, here’s an in-depth video tutorial:

How Do You Know If Your Pinterest Idea Pins Are Working?

Since there currently isn’t a way to monetize Pinterest Idea Pins (see below), I define whether Pinterest Idea Pins working as whether or not I see an increase in traffic to my blog from Pinterest. It’s only been a short time and, I can honestly say, I haven’t seen a boost since I’ve started making Pinterest Idea Pins. I’ll be sure to keep this blog post updated as I continue to track it… as you can be sure I will.

And I recommend that you do to.

To see whether or not you’re experiencing a spike in your blog’s traffic from Pinterest is pretty easy to determine in Google Analytics. You just need to go to the Acquisition tab on the left-hand side of your dashboard and select All Traffic –> Referrals. From there, you can see the sources sending traffic to your blog.

If you change the date parameters at the top, you’ll be able to see if traffic has increased, decreased or stayed level over that period of time. You’ll also be able to look at each source individually, so you can see specifically how much of your blog traffic is coming from Pinterest. You can even see what Pins specifically are sending traffic to your blog – this is a great way to understand what’s resonating with Pinterest users.

How to Monetize Idea Pins

As far as how that will work for food bloggers, my thinking cap is still on. I’m not worried though – I think as long as you’ve got your finger on the pulse of Pinterest, some enterprising content creator will find a way.

Are you thinking what I’m thinking?

Did you find this Pinterest Idea Pins post helpful? Be sure to check out my other Food Blogger Resources! There are plenty of posts to help you advance your food blogging dream no matter where you are in the process? Have a topic you’d like me to write about? Share your ideas in the comments below! 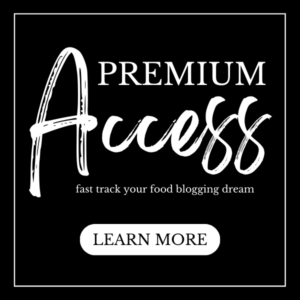